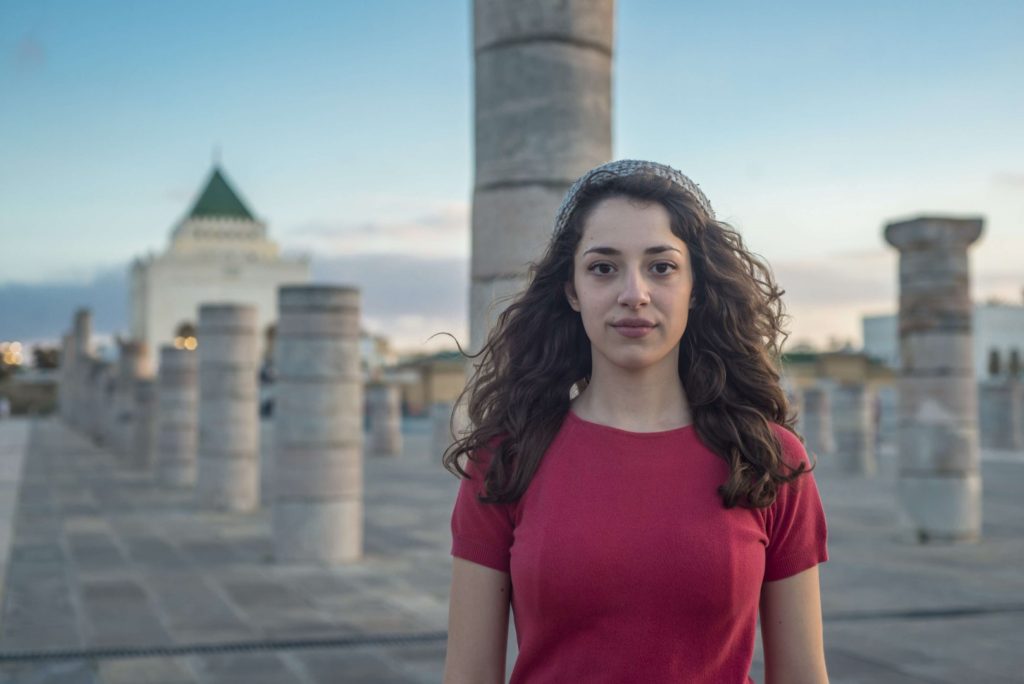 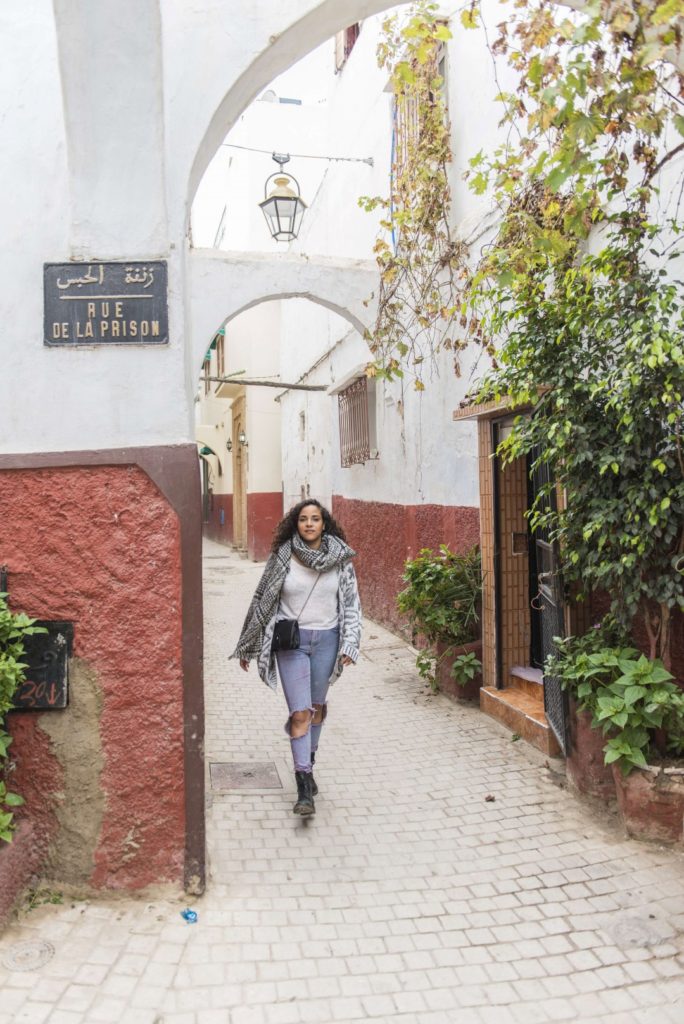 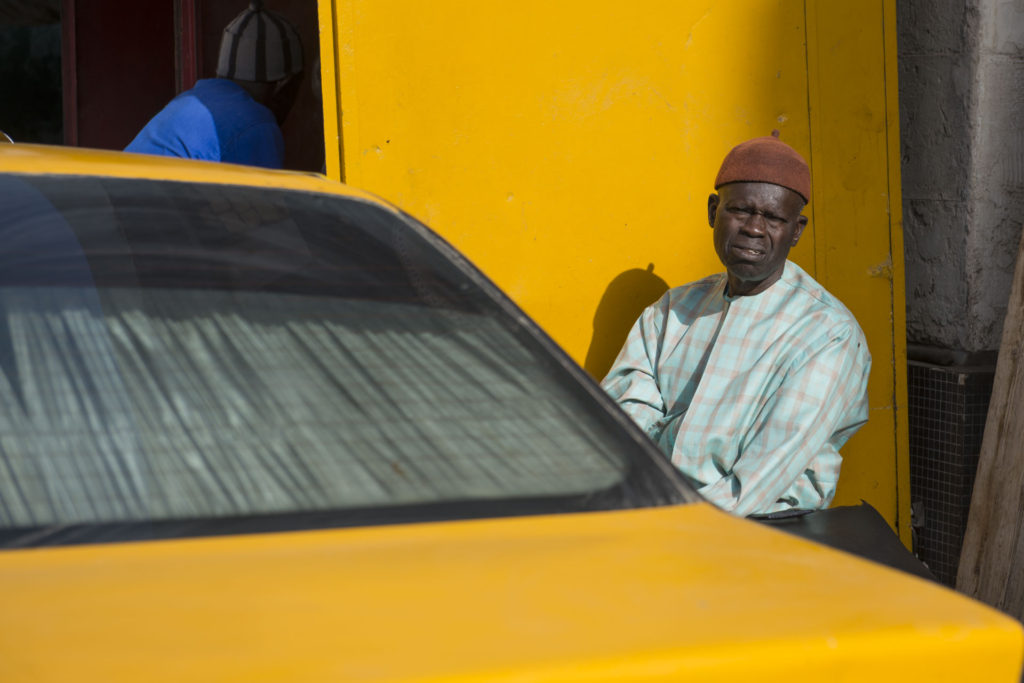 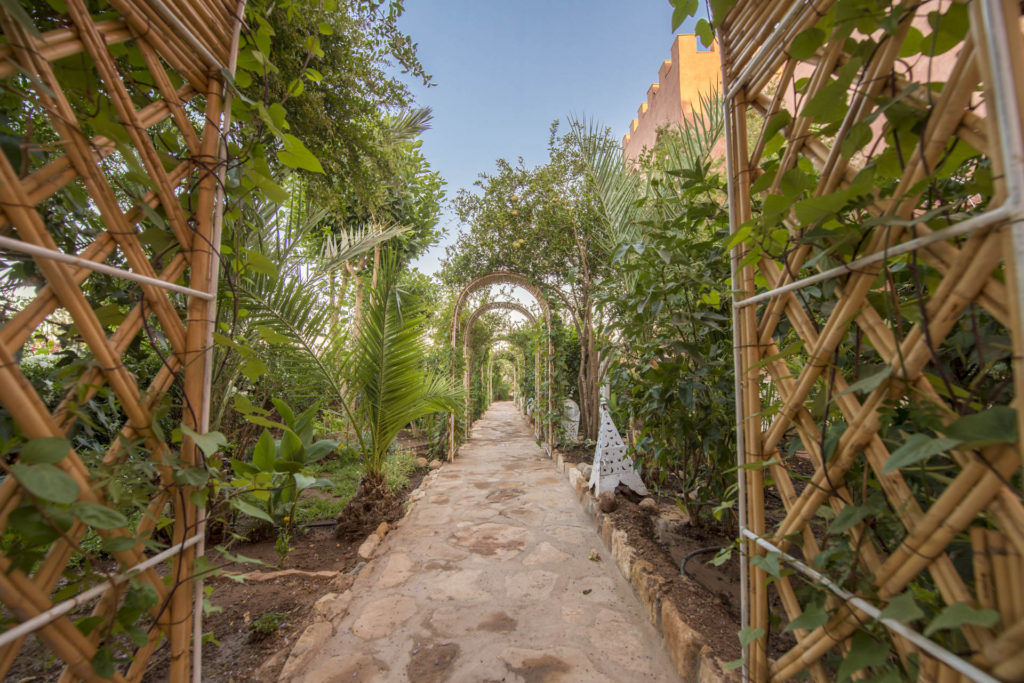 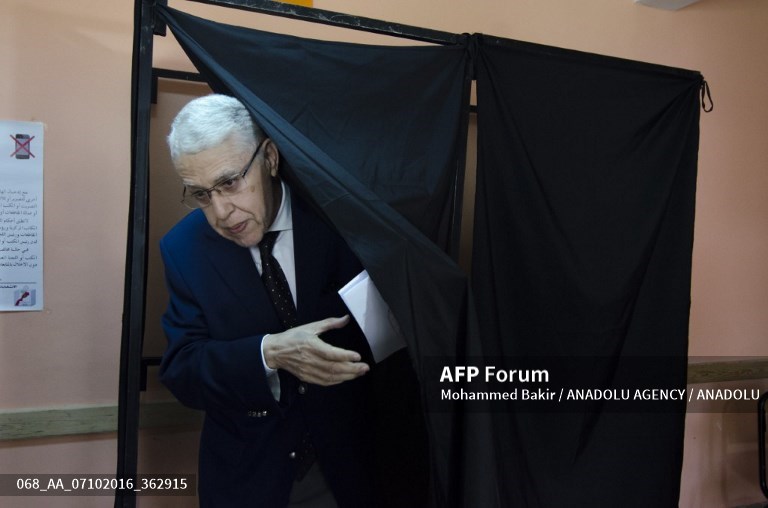 A day with Timea Bacsinszky 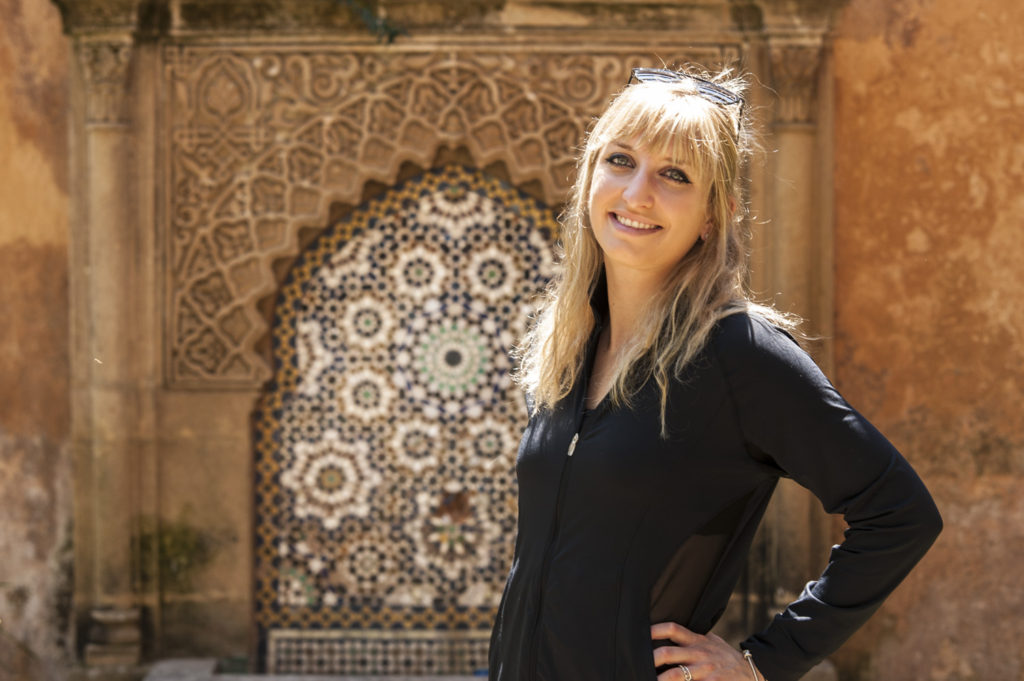 It was Bacsinszky’s fourth WTA title, but her first on clay after the three previous crowns were won on hard-courts.Despite the scoreline in the final, it was a hugely encouraging week for Erakovic, who came through qualifiers to make the main draw.The 28-year-old has been struggling again with injury and poor results, which had seen her fall […]

The moussem of the candles of Moulay Abdallah Benhassoun 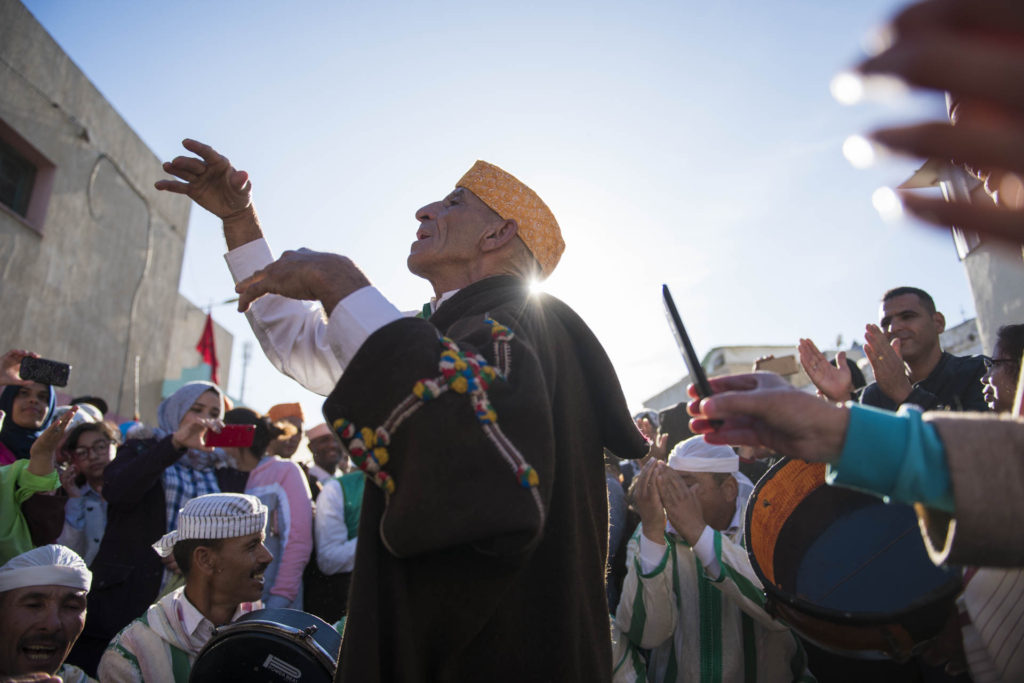 Held in Sale, under the patronage of His Majesty King Mohammed VI and in commemoration of the feast of Aid Al Mawlid Annabaoui, is an ancestral tradition and also testifies to the Moroccan’s Islamic and Intangible Cultural Heritage. The organization of this event aims at intellectual enrichment, animation but also to root the love of […] 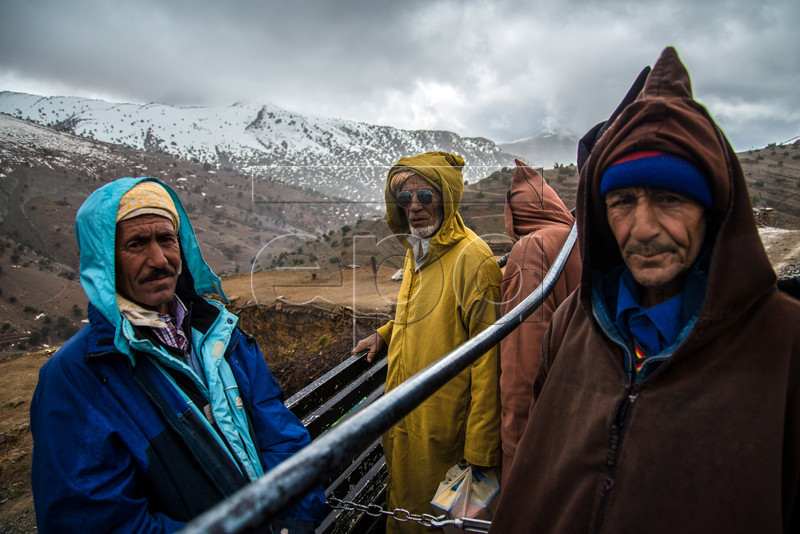 Azilal is a city in central Morocco, in the Atlas Mountains, that had over 27,000 Moroccans living according to 2004 census. Temperatures usually drop far below zero during the Winter, and snow fall cuts the twisty roads connecting the remote villages to the center of Azilal city. Villagers share rides in small bus or on […]

Professional Photographer Based in Rabat Morocco